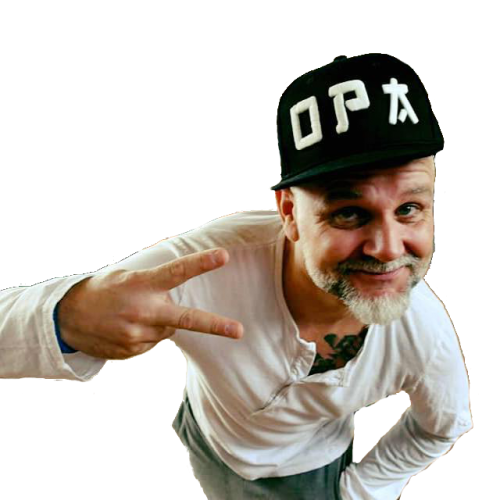 Raymond AKA DJ O.P.A. XRAY  Is a well know DJ in the Kizomba scene, but he also is an upcoming DJ in the Zouk scene. Playing all kind of genres at international AFRO and LATIN festivals. Started his DJ career when he was 15 years old. At that time it was a fun to start mixing with vinyl in the Dance scene in Amsterdam.

In his early twenties, he was one of the main DJ and MC of Twin Music Management & Consultancy group, spinning in weddings and corporate events. In 2000 he joined an International Company which indirectly introduce him to latin dance during a project in Florida. That’s where he learned Casino de Rueda and Cuban salsa from the Cubans. He also had private lessons in Havana and Santiago de Cuba in Cuba and got completely hooked up with the latin dance and his so loved Bachata. It was the latin and Brazilian dance that got him connected to his wife, dancer and teacher, Romana. She was also the one who brought back his love for Dj-ing – and got him a full DJ set for his birthday. Within a few short months, he got his music sorted and started mixing Kizomba sets.

He favours traditional dances, which reflects in his choice of music. His focus is playing the latest Kizomba hits mixing with traditional Kizomba and Cabo Love songs. As of other genres, he favours Bachata, Zouk, Reggeaton, Merengue, Salsa(ton) and the old school Soul, Dance and Disco.